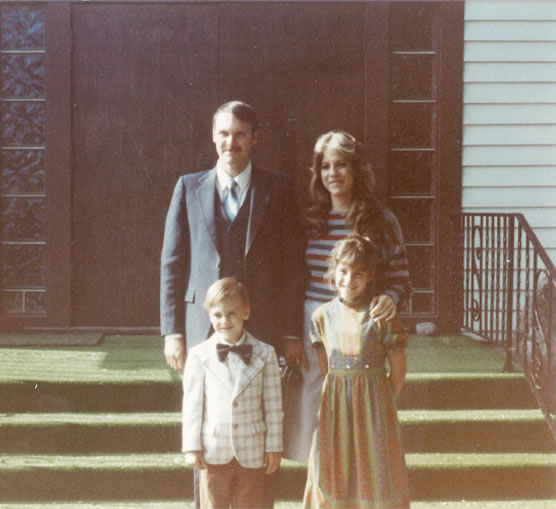 My parents, Mike and Debbie Lane, grew up in the same church, Calvary Baptist Church, in Grand Prairie, Texas. They were both saved and baptized at young ages and both attended Arlington Baptist College. After marriage, they worked on staff at Central Baptist Church in Deer Park, Texas for five years where he was an assistant pastor, youth director and choir director. They both loved serving there and the Lord put a burden on their hearts early on for missions. In 1980, the Lord began moving on their hearts for another door of opportunity. Although they loved it there and they remained in great standing with the Pastor, they believed maybe God was directing them to the mission field. However, God opened a door to the Northwest and our family moved to Tacoma, Washington where he pastored at Faith Baptist Church for fourteen years from 1980-1994.

Growing up in a Pastors home has its ups and downs, but I can truly say I thank God for allowing me to be raised and trained in a Godly, wholesome environment. When I was a young man, my dad gave me some advise that was given to him when he was a young man. He said, “Son, when God opens a door of opportunity, walk through it. Otherwise, God may close that door and you may never get a chance to go through it again.” I watched my parents step out by faith time and time again, living out the advise that was given to me. In 1993, on a missions trip to Honduras, God made clear to my dad once again that it was time to move and opened yet another door to the mission field of Honduras. My parents gave me a choice to either go with them on deputation; or to wait until I graduated high school and settled in college before they would begin deputation. I chose to go with my parents and homeschool my Senior year of High School. So, in 1994, my dad resigned the pastorate at Faith Baptist Church and passed on the baton to Pastor Mark Smith, and we started the deputation trail. 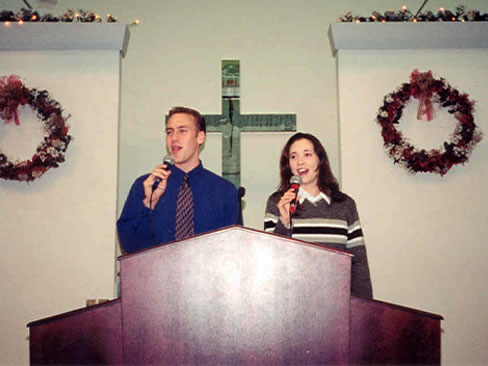 It was in a Mission’s Conference in Lacey, Washington that I met my bride to be, and upon completion of high school went to Massillon Baptist College in Massillon, Ohio. After graduating college, married the love of my life, and my wife and I spent one year at Emmanuel Baptist Church in Irving,Texas. We heavily involved ourselves in any ministry opportunities available such as cleaning the church, choir director, youth director, church secretary and school supervisor. The Lord moved us back to Tacoma, Washington in 2000 to the same church my dad pastored where Pastor Mark Smith was (and currently is) the pastor. I have had the privilege to raise my family here at Faith Baptist Church, under the leadership of Pastor Smith since November 18, 2000. My family has been involved in various ministries over the years and I have served as an assistant pastor now for over nineteen years. 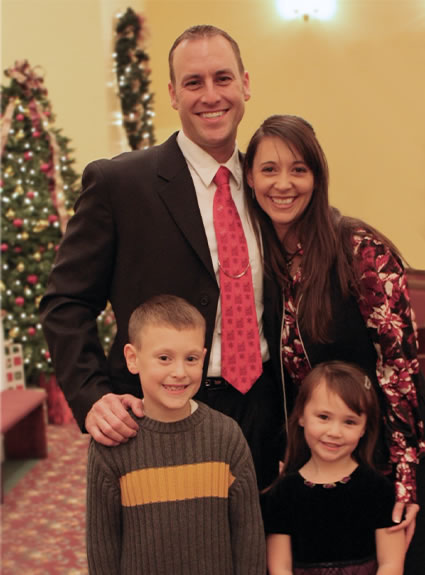 I have been afforded the privledged to be involved in several missions endeavors from our church such as the Million to Mexico, Millions to Manila, Regions Beyond Outreach, Pastors Training Conference in Honduras, and even a month long trip to Africa with my dad and Pastor Smith in 2007. I count it a great privilege for such a Godly heritage and of being a fourth generation Christian and a second generation Missionary. My parents labored in Honduras for nearly twenty years until my dads unexpected passing on August 31, 2015. The advise my dad gave me so many years ago has directed my family time and time again. Pushing aside fear or trepidation, we have endeavored to walk through every open door God has placed in front of us. In April of 2016, on a missions trip for the first Pastors Training Conference in Danli, Honduras, God began to stir my heart for the people of Honduras; and though it was my sixth time being in the country of Honduras, I knew something was different this time. Through months of prayer, fasting, and searching the scriptures, God made clear through His Word that He was opening yet another door of opportunity for our family to step through. Since that confirmation in November of 2016, we have been working, praying and preparing with our Pastor for God’s perfect timing to be made clear. We are excited to start the deputation trail and to see the miraculous things God has in store as we serve Him as missionaries in Honduras! 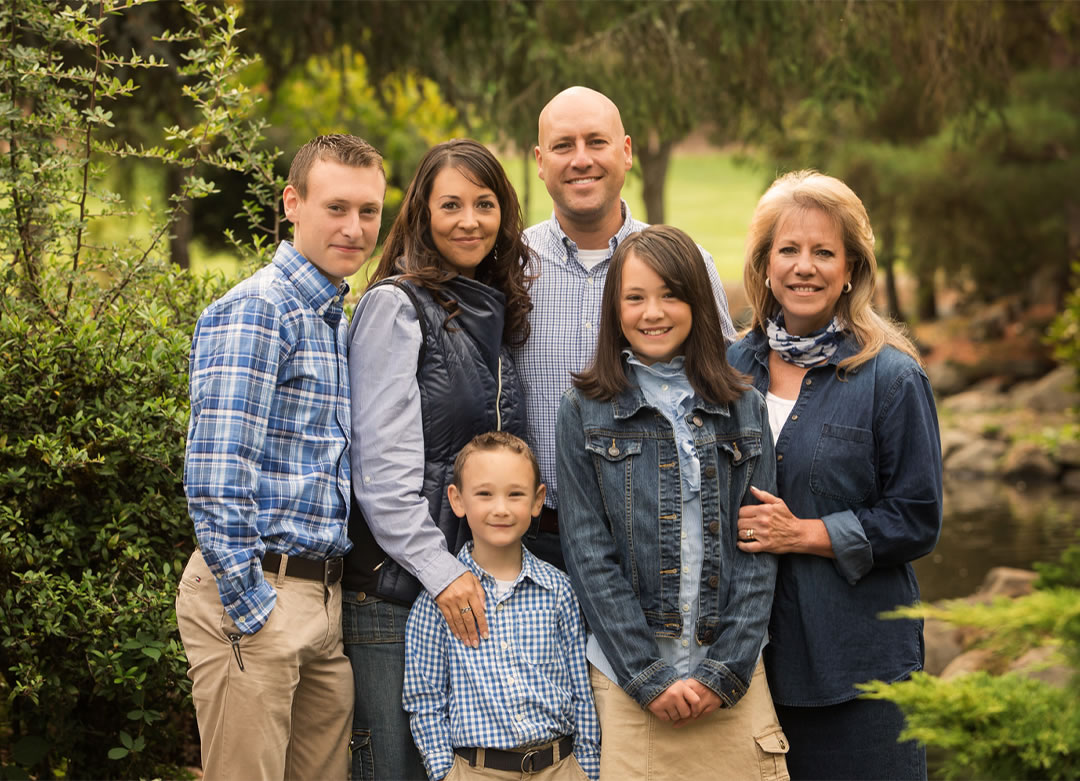